Thanks in large part to the COVID-19 pandemic, 2020 saw a year of unprecedented growth for the real estate market, and Kansas City was no exception. Over the last ten years, Kansas City has become one of the hottest cities for homebuyers in the country.

Heading into 2020, experts predicted that it would be a rather unremarkable year for the real estate market, featuring relatively flat growth of housing prices, increased mortgage rates, and limited inventory for first-time homebuyers.

Needless to say, the worldwide pandemic completely flipped the real estate climate on its head. In March and April of 2020, unsure of what would happen next, people opted to refinance their homes after rates hit record lows.

In nearly every major city in the United States, housing prices soared due to increased demand and limited inventory.

So what does this mean for Kansas City?

The Current State of the Real Estate Market in Kansas City

Kansas City has grown exponentially over the past decade or so, making it one of the most popular places to live in America, and it is also considered to be one of the top markets for real estate investments and rental properties in the country.

Demand for rental properties is high, as is the quality of life in KC, making the region a popular destination for real estate investors looking to capitalize on the surge of homebuyers and renters.

The average rent in KCMO is around $1,032 per month, a number that has steadily increased over the past few years. Renter-occupied properties in Kansas City account for almost half of the total occupied housing units in the region.

Kansas City has proved time and time again that it is a safe, secure, affordable place to live for renters, and it is also an excellent opportunity for real estate investors to grow their portfolios.

Active listings in Kansas City are down by almost 50% year-over-year (YOY). Average home sale prices have increased by around 15% over the last year. It’s becoming increasingly difficult to locate homes, which is why many KC residents are opting to rent their homes instead of own them.

The following are some of the more interesting statistics regarding the real estate market in KCMO, heading into 2021.

The real estate market in KC has been supported by a diverse economy and a government that is pro-business.

As of October 2020, unemployment rates in Kansas City are down to just 4.5%. Over the past few years, employment in the management, business, sales, office, production, and transportation industries has either matched or outpaced the national averages.

It is expected to continue to do so over the next few years as well. KCMO’s and KCK’s combined gross domestic product (GDP) is approaching $139 billion. It has grown by more than 38% over the past decade.

Large companies like Amazon Flex, CarMax, and Hostess have been leading providers of new jobs for Kansas City residents over the last few years.

Nearly 93% of Kansas City metro residents have at least graduated from high school, and nearly 38% of residents hold at least a bachelor’s degree.

The KC metro area is also home to some of the top public school districts in the nation, including the Blue Valley Unified School District, Olathe Public Schools, and Shawnee Mission School District all located in Johnson County.

In 2020, Johnson County was ranked as one of the top five best counties to live in the United States. There’s a good reason for that… a lot of reasons actually.

As mentioned earlier, Overland Park and Olathe, two of the largest cities in the state of Kansas were ranked as being two of the happiest and safest places to live in the country.

As of 2020, Johnson County is home to nearly 600,000 residents that are spread across seventeen different cities, including Olathe, Overland Park, Shawnee, Lenexa, Leawood, Prairie Village, Gardner, Mission, and Merriam.

While Kansas City itself is not a part of Johnson County, JOCO makes up a significant portion of the Kansas City metropolitan area. Overland Park is the second-most populous city in Kansas (after KC of course) and the county seat is located in Olathe.

Despite the COVID-19 pandemic, the real estate market and property values in Johnson Country are continuing to rise.

Johnson County is home to several unified school districts (chief among them being the Blue Valley and Olathe School Districts) and colleges/universities. It features campuses for the Universities of Kansas and Kansas State.

Johnson County Community College (JCCC) is one of the largest and most highly-regarded community colleges in the nation. Nearly 20,000 students are enrolled there.

JOCO is home to several parks, coffee shops, restaurants, and bars, and the weather is very balanced. The summers are very hot, and the winters are very frigid.

A Little Bit About the Population of Kansas City

KCMO itself is home to around 500,000 people, while the entirety of the KC metro area houses over 2 million residents.

As surprising as it is, the population of Kansas City is growing at a faster rate than other large cities in the midwest, namely St. Louis, Missouri, and Cincinnati and Cleveland, Ohio.

The greater Kansas City area is the 38th most populated metropolitan area in the United States. Recent reports claim that over 50% of Kansas City’s population growth is attributable to the people moving to the city from all over the country.

According to population experts, the population of the KC metro area is expected to grow by another 400,000 residents by the year 2040.

Due to the population growth taking place in KC, as well as the popular homebuying destination it has become, the real estate market has become increasingly competitive and is expected to continue to do so in the years to come.

Moving to Kansas City Soon? Use This Ultimate Relocation Checklist!

An Excellent Place to Live

The Kansas City housing market is ripe with opportunities, but what is the quality of life like? The Kansas City metro area, particularly cities like Overland Park and Olathe, KS, are ranked as being two of the happiest and safest cities in America.

Forbes has designated Kansas City as one of the best places to live in for business, careers, job growth, and education, and the cost of living is around 3% below the national average.

KCMO is also one of the least congested metropolitan cities in the United States, and it has some of the shortest commute times.

Four major highways, I-70, I-49, I-35, and I-29, all pass through KC, and the Kansas City International Airport (KCI) is served by major airlines like Air Canada, American, Delta, Southwest, and United.

There is a sense of pride that permeates throughout Kansas City. The locals are proud to call this region their home. Spots like the Power & Light District in downtown KCMO are popular destinations for both tourists and locals alike.

Moving to Kansas City Soon? Check out these featured listings!

At Cami Jones Collaborative, when we say we know Kansas City, we really mean it! We have been lending our knowledge and expertise to both experienced and first-time homebuyers relocating to Kansas City for years.

We can help you get to know the intricacies of the area and will assist you with all the minute details associated with the buying process. Get in touch with our relocation specialists by calling (913) 521-8883!

Take a look at our buying, selling, and relocation services!

With just shy of 200,000 residents, Overland Park is the second-largest city in Kansas. The…

What to Consider When Buying Your Forever Home in Kansas City
Relocating to Kansas City has its pros and cons, just like any other city. Read this list of factors to consider before buying your home.
14 Ways KCMO Welcomes New Residents: An Activity Guide
Moving to Kansas City means getting to experience new and exciting things. Here are some memorable ways the City of Fountains welcomes new residents! 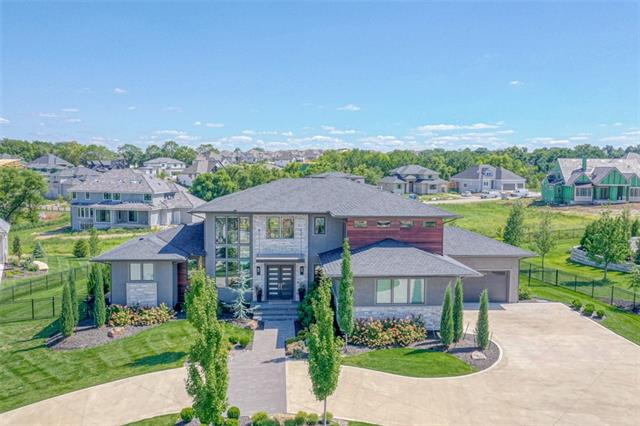 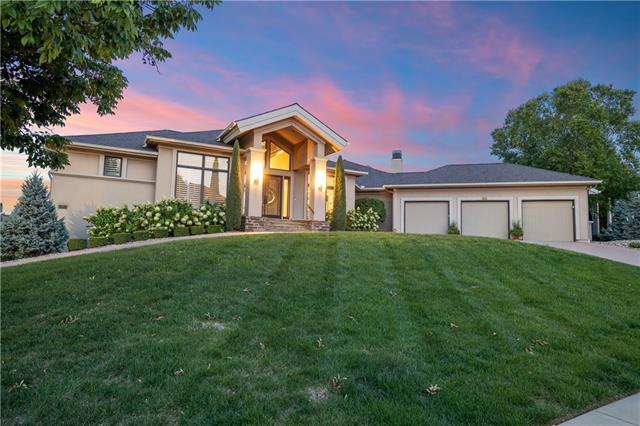 View all
Back To Top